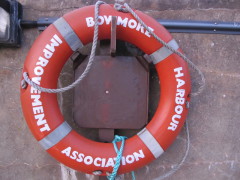 If you’re looking for the best place to stay on Islay the following lists of amenities will show that with The Island Bear in Bowmore, you can’t go wrong….

Less than a 1 minute walk from The Island Bear: 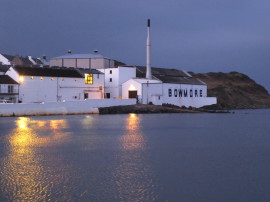 Further amenities less than a 5 minute walk from The Island Bear:

For more about all of Islay’s attractions and amenities have a look at the Islay page.
﻿ 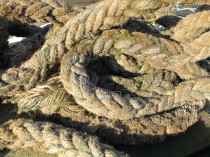 A bit more about Bowmore:

As the administrative capital of Islay, Bowmore has lots to offer visitors. It is inhabited by some 1000 of the 3200 people resident on Islay.  The village of Bowmore was founded in 1768, by Daniel Campbell of Shawfield and Islay.  It was the first planned village in Scotland and was part of a resettlement scheme to move people from the old fishing village of Killarrow which was near Islay House.

Bowmore's streets are laid out on a grid pattern.  Originally, small fields were left between the rows of houses so that the inhabitants could grow their families' food and keep a milking cow, but these fields now have houses built on them.

The first pier was built in 1750 and has been subsequently extended and rebuilt, notably during WWII when it was reinforced and a breakwater was added.  Bowmore and Islay as a whole have a long and fascinating history.  If you would like to learn more visit www.islayinfo.com﻿

The Island Bear is centrally located in Bowmore, just off the main square in Shore Street (A486).

Parking is available on the street directly across from The Island Bear or in the Main Square carpark just around the corner.

From the bus stop opposite the Co-op in Bowmore walk down the hill and around the corner to your right.  The Island Bear is on your immediate right.

Bowmore is midway between the ferry terminals of Port Askaig on the east coast and Port Ellen on the south coast.  It is around an 11 mile journey to each.

The airport is situated around 8 miles to the south of Bowmore.

The Island Bear Bed and Breakfast 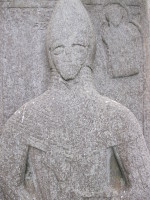